The Bachelor of Arts in English Language Studies focuses on the theoretical aspects and practical applications of the English language.  It prepares the students for effective communication in English in diverse contexts and situations. It also aims to provide opportunities for applied competencies acquired in the workplace by providing quality education in English that is globally competitive. The program equips students with knowledge and skills in meeting the challenges of contemporary English language teaching and thereby producing quality English language practitioners who possess a broad sense of commitment, professionalism, integrity, and nationalism.

Graduates of the AB in English Language Studies should be able to:

Notable graduates were produced by the department. A few of them were traced:

Khiara Pasion who was then the editor-in-chief of the TSU Official student publication “The Work” and award-winning student writer during her time is now a renowned international novelist, blogger, and script writer. Ms. Pasion, whose pen name is KZ Riman, has written romance, fantasy, and suspense novels that are published by Eternal Press and Soulmate Publishing, USA and are sold at Amazon and other international as well as local Book Stores. She writes scripts for “Indie” Films and was part of the writing team of “Red” which won the “Best Screenplay” award in 2015. Some of her works are shown below: 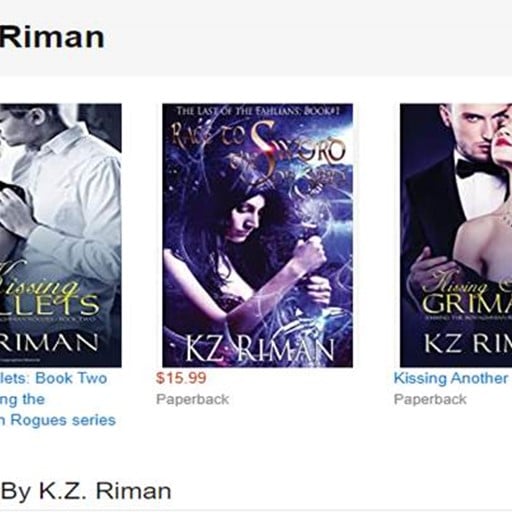 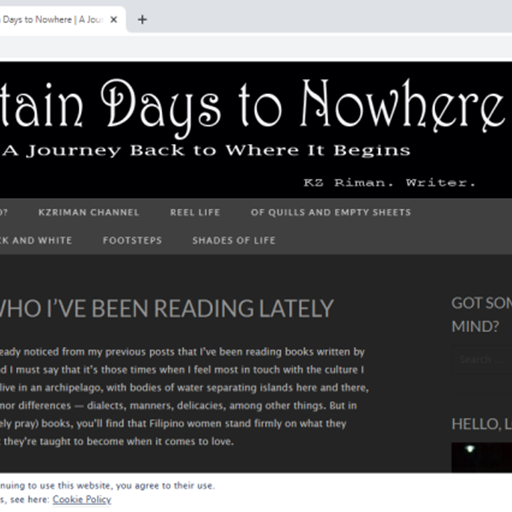 Nelda Ibe is an AB in English graduate who uses her beauty and English communication skills in her journey to becoming a remarkable beauty queen. She holds the following titles: Miss Globe International 1st Runner-Up in 2017, Ms. Globe Philippines in 2017, Ms. World 2nd Princess in 2014, Ms. Tarlac in 2012. She is also a cadet pilot at Alpha Aviation International School in Clark, Pampanga. 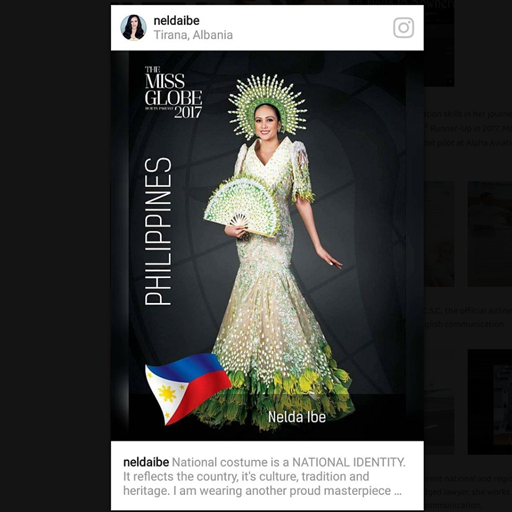 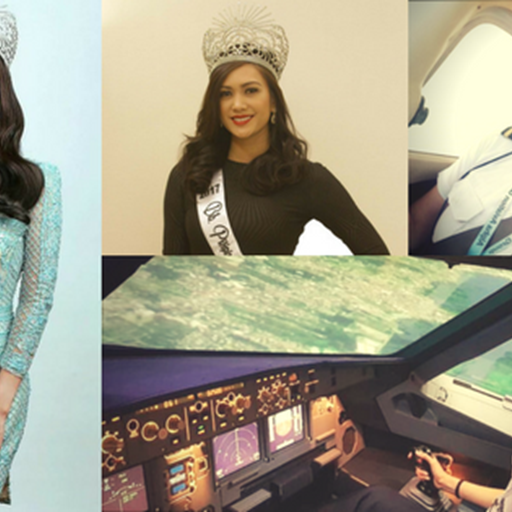 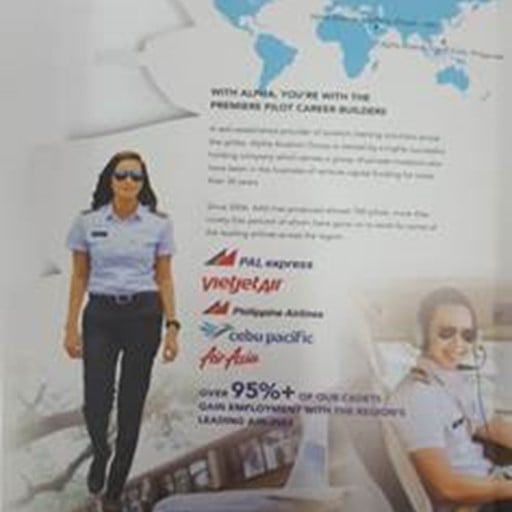 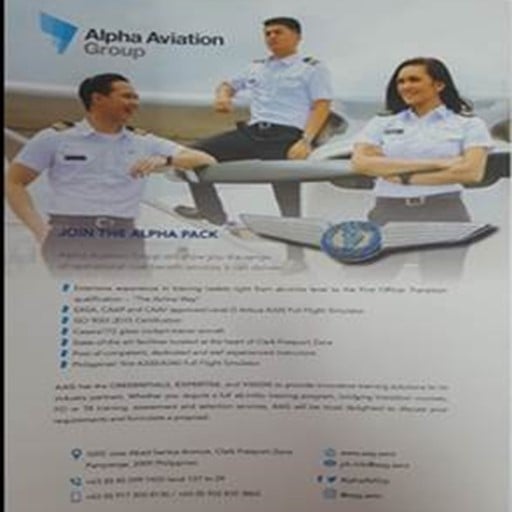 Innah Mikaella Montoya works as a Flight Attendant at Qatar Airways Company Q.C.S.C., the official airline of Qatar on its namesake peninsula. Working in a five-star cabin requires her to be proficient in English communication. 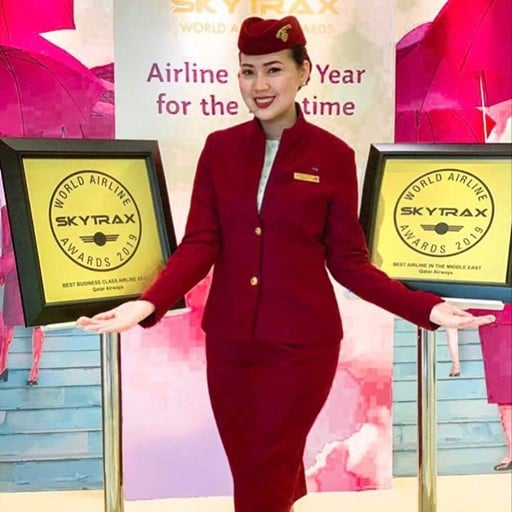 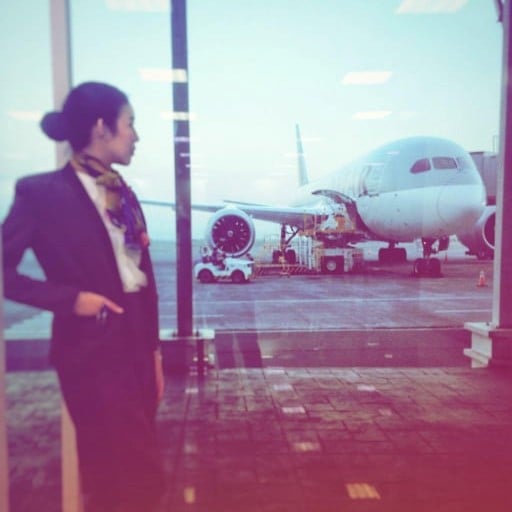 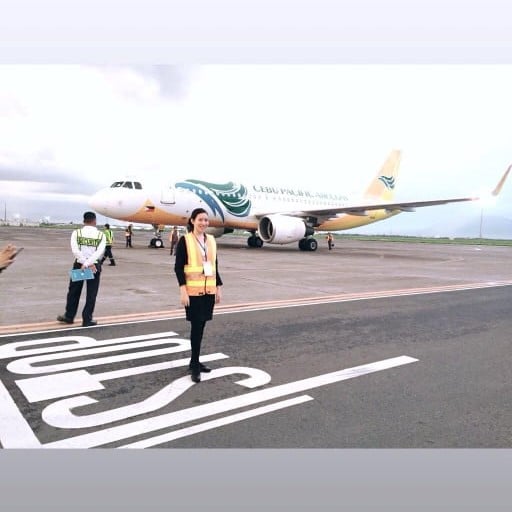 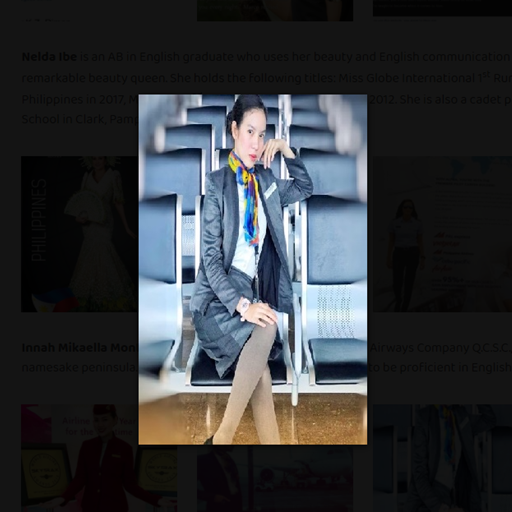 Maureen Monlore Santiago is an award-winning host, debater, and speaker in different national and regional festivals and competitions. She advanced herself by pursuing Bachelor of Laws. As a full-fledged lawyer, she works with her clients and with the Provincial Government of Tarlac with ease and confidence in English communication. 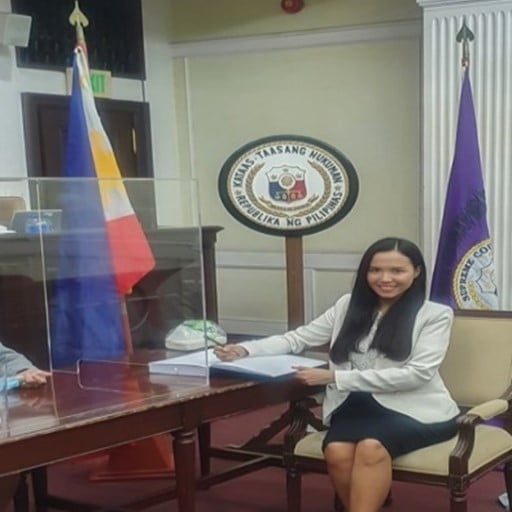 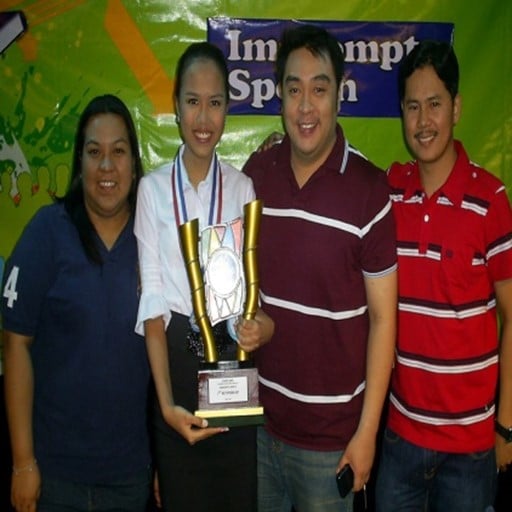 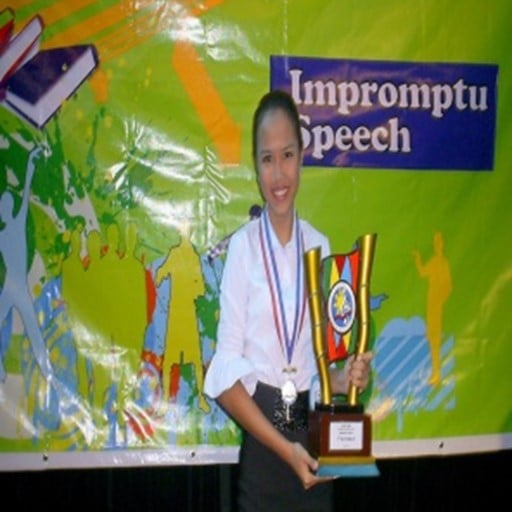 Dr. Armanel Libunao advanced himself to a doctoral program at Pangasinan State University. He is currently working as the College Dean of Gerona Junior College. 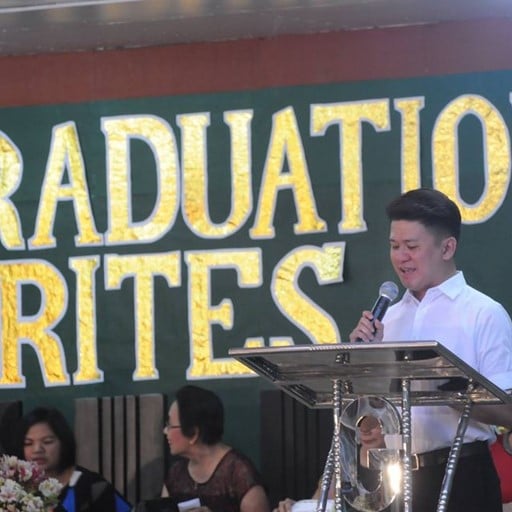 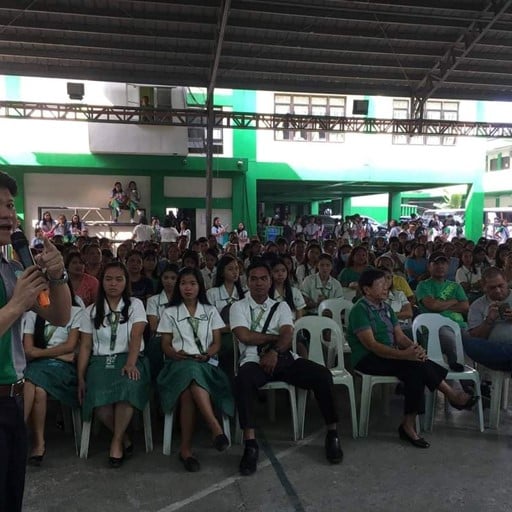 Mr. Ross Carvel Ramirez is now the Head for Academic Affairs at Clark College of Science and Technology, a Higher Education Institution at Dau, Mabalacat, Pampanga. 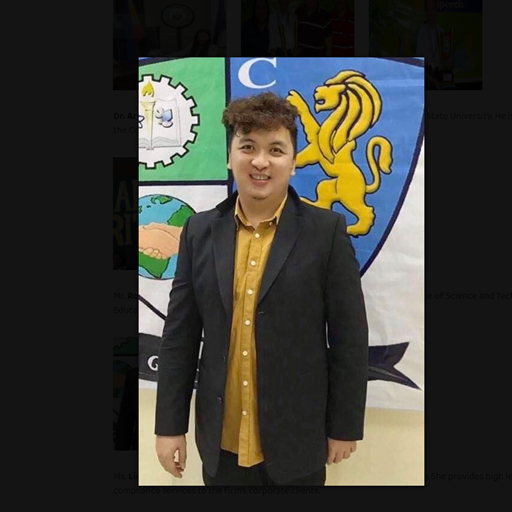 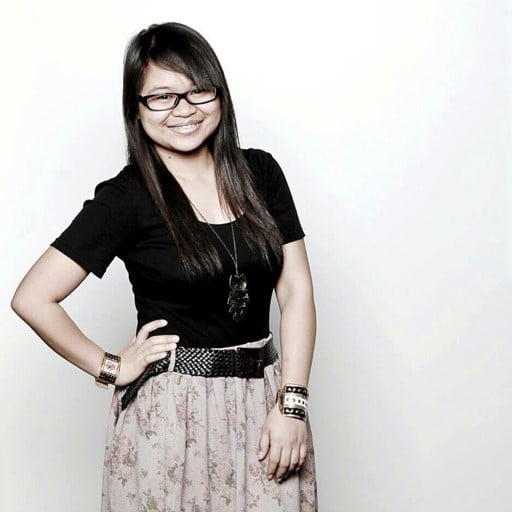 Paulo Apolinar who was then the editor-in-chief of the TSU Official student publication, “The Work” is now a novelist who wrote the novels in press titled “Visions of Red” and “Call Boy Center Agent.” He also wrote the book titled “English Plus.” He worked as Dispute Officer with Morgan Chase Bank National Association in Makati City. Currently he works at the Department of Education. 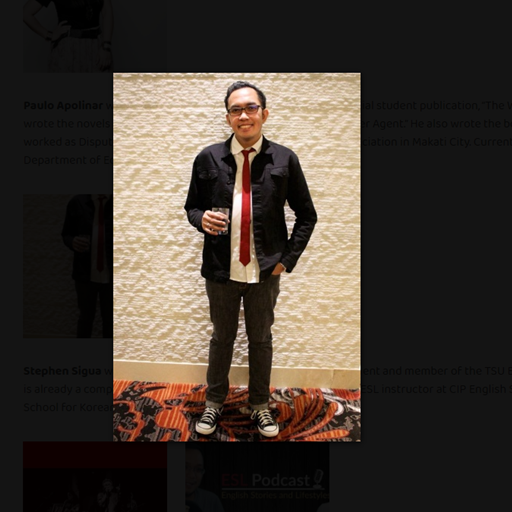 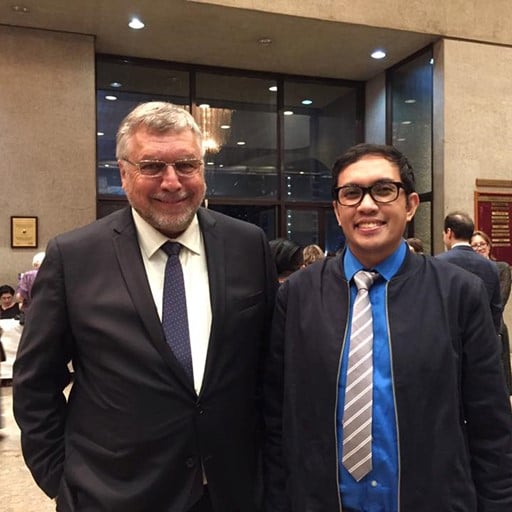 Stephen Sigua was then the TSU Supreme Student Council President and member of the TSU Board of Regents. Mr. Sigua is already a composer and singer of local and national bands, and ESL instructor at CIP English School, an International School for Koreans in Angeles City. 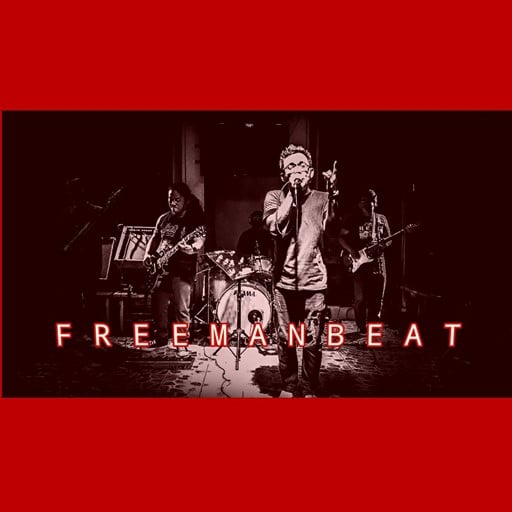 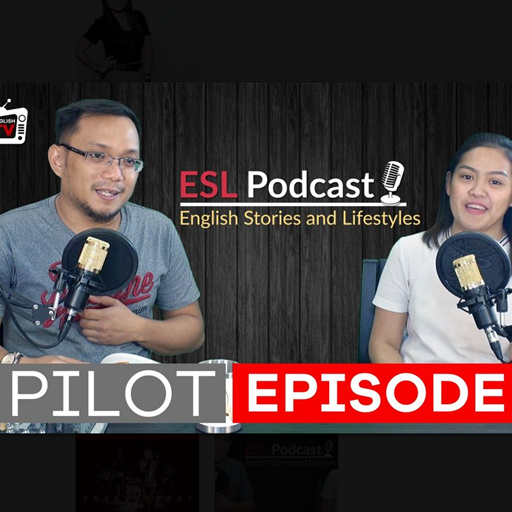 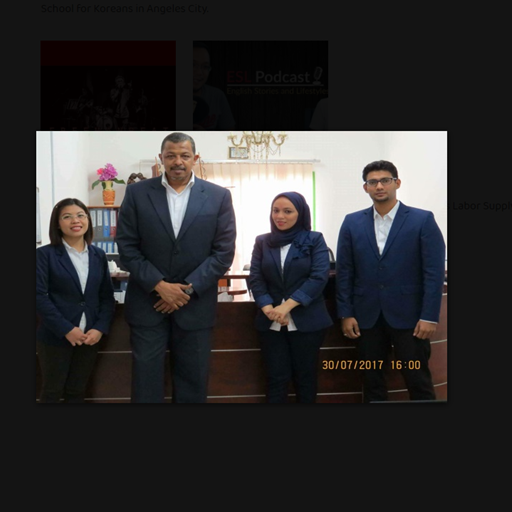