The TSU Libraries are learning centers whereby students, faculty, and other library clients do their intellectual activity. Each Library offers services and collections specific to the academic needs of the College or Department.

The Library Management & Service Office is a facility of the University which provides state–of–the–art learning and resource materials to the clientele.

The Library Management & Service Office, being an active force in informational    research,   teaching   and the like,   shall always    support    the    expanding   instructional programs of the University. It shall provide library materials that are relevant to the needs of the studentry, faculty and staff. 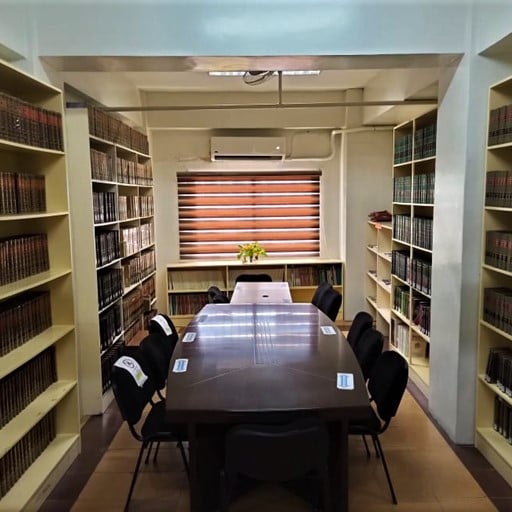 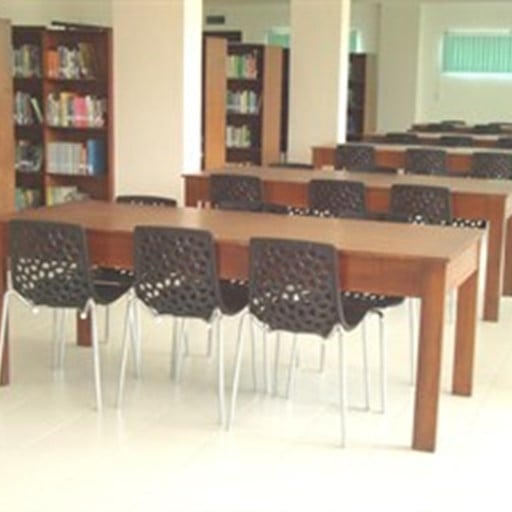 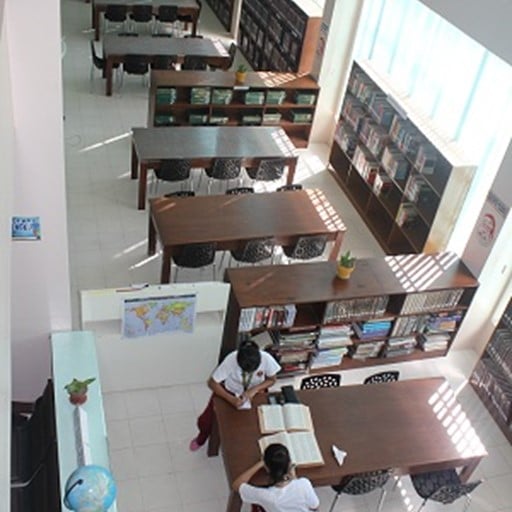 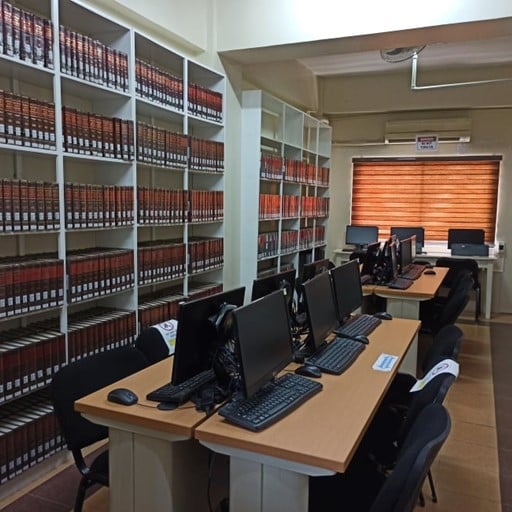 The TSU (formerly Tarlac College of Technology) Library traces its humble beginnings in two small classrooms situated at the right wing of the former main building (Gabaldon type) in 1950.  It was initially used only as a depository of some educational materials acquired by the school teachers, staff and through different sources such as the Parents–Teachers Association (PTA), concerned citizens of Tarlac, personal books of some teachers and other socio-civic minded groups or organizations whose primary concern was to support the curricular activities of the students.  Such contributions were all gathered until finally a small collection of books and other reading materials was formed in the humble room. As years passed, the school authorities recognized the importance of its existence that they finally decided to take a librarian with a part-time teaching load to keep and organize these collections.

With the increasing needs and demands for library services, the administration, headed by the TCT President Jack Smith made the necessary expansion of the library in 1972. Library furniture and books were also purchased to enrich the library.

The transfer of the secondary curriculum or the Institute of Rural Life Technology (IRLT) to Lucinda Campus necessitated the creation of another library for the said campus.

Eventually, the continuing growth of the college’s student population and curricular offerings (i.e. the Architectural and Computer Education) paved the way for the creation of a library unit at the new engineering building to house professional books for Computer and Engineering.

Seeing the effectiveness of having an extension library, it was decided to separate, as well, the Graduate School section from the Main Library.  This is to house a collection of books and research outputs such as theses and dissertations.

Finally, in January of 1991, the Main Library transferred to the third floor of the newly constructed Related Subject building now the College of Business and Accountancy building.  Subsequently, the library was also furnished with a substantial collection of books especially for its general references and additional subscription of professional magazines and journals, etc.

In addition, law books were transferred from the Graduate Studies Library to the College of Law located at the TSU Gymnasium where a reading center for law students was established.

To accommodate more users, TSU built a 3 storey library building at the Lucinda Campus and named it after the former Governor Hon. Jose V. Yap in honor of his countless contributions to the Tarlac State University. It was inaugurated on August 17, 2012. Unit libraries in the Lucinda campus were moved to this new library. The following year TSU Officials also decided to integrate the Graduate/CPA Library to the Main Library.

Due to the transfer of the College of Computer Studies from the Main Campus to San Isidro Campus, collections related to the Program were transferred to the San Isidro Campus Library. At present, the Tarlac State University has four Libraries: Main Campus Library (MCL); College of Engineering Library (COE); San Isidro Library (SIL); and the Jose V. Yap Library (JVY). Each campus has its own library with collections to support the academic programs of the University. The first Library Director Ms. Erlinda Mesina, after her retirement was succeeded by Ms. Virginia C. Ancheta from June 2009 up to July 2017. Dr. Armee N. Rosel served as the OIC-Director of the LMS starting July 19, 2017. On August 1, 2017, Ms. Cynthia M. Bognot served as the OIC-Director of the LMS up to December of that same year. She was formally appointed as the LMS Director on January 2018 up to present.