The TSU men’s beach volleyball claimed the second spot after losing against the powerhouse National University (NU) in the championship.

Meanwhile, in the battle for third place, TSU women’s beach volleyball team secured the bronze as the only team to win by a single place with no competing team.

The CHED Friendship Games 2022 will formally end on July 2, 2022 at the Marikina Sports Complex. 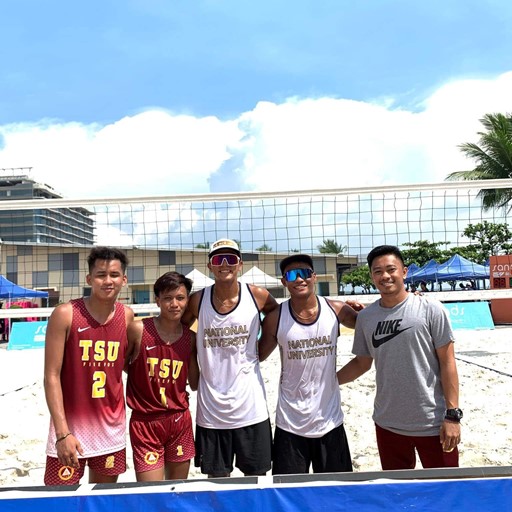