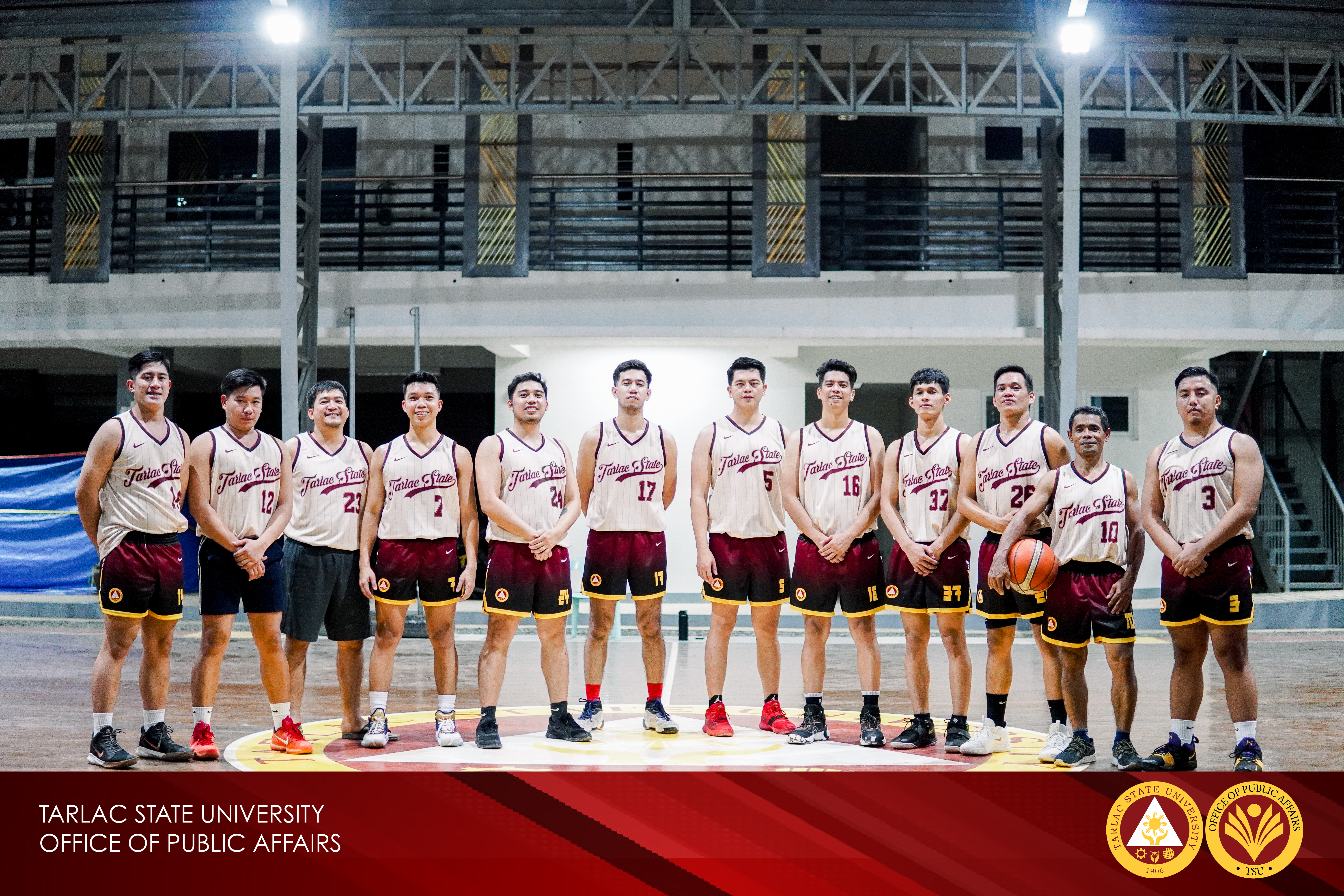 Selected Tarlac State University employees formed a team as its entry to the Mentors Cup Season 16 under the Educators Division organized by the Samahan ng Basketbolista sa Pilipinas-Tarlac.

The group, dubbed TSU Firefox, was formed to strengthen the team’s dynamics for the upcoming SCUFAR-III (State Colleges and Universities Faculty Association of Region III) Sports and Cultural Festival. Furthermore, it also serves as a recreational and wellness activity for the employees.

Out of ten participating teams from the Tarlac Province, the TSU Firefox clinched a spot in the semi-finals after winning by default against the team of educators from Paniqui and Gerona last November 11, 2022.

The TSU team will face the teaching staff of Don Bosco Technical Institute-Tarlac for its first game in the semi-finals.

Dizon also mentioned the all-out support of the TSU administration when they pitched the idea of joining the cup through a letter. The admin even sponsored the team’s uniforms.

TSU Firefox is composed of players from different offices and colleges of the university regardless of employment status. They were allowed by the administration to join the sports activity since games are held beyond office hours.

Said basketball tournament commenced in August 2022 and will end this November 2022. COS alumni give back to Chemistry students through calculator donations