The Tarlac State University Concepcion Campus will officially operate in August 2022 with programs from the colleges of Teacher Education, Public Administration and Governance, and Criminal Justice Education as announced during its onsite inauguration ceremony this afternoon (June 25, 2022).
by Jodie Andrea G. Pangilinan   – 2022 News  |  Concepcion Campus 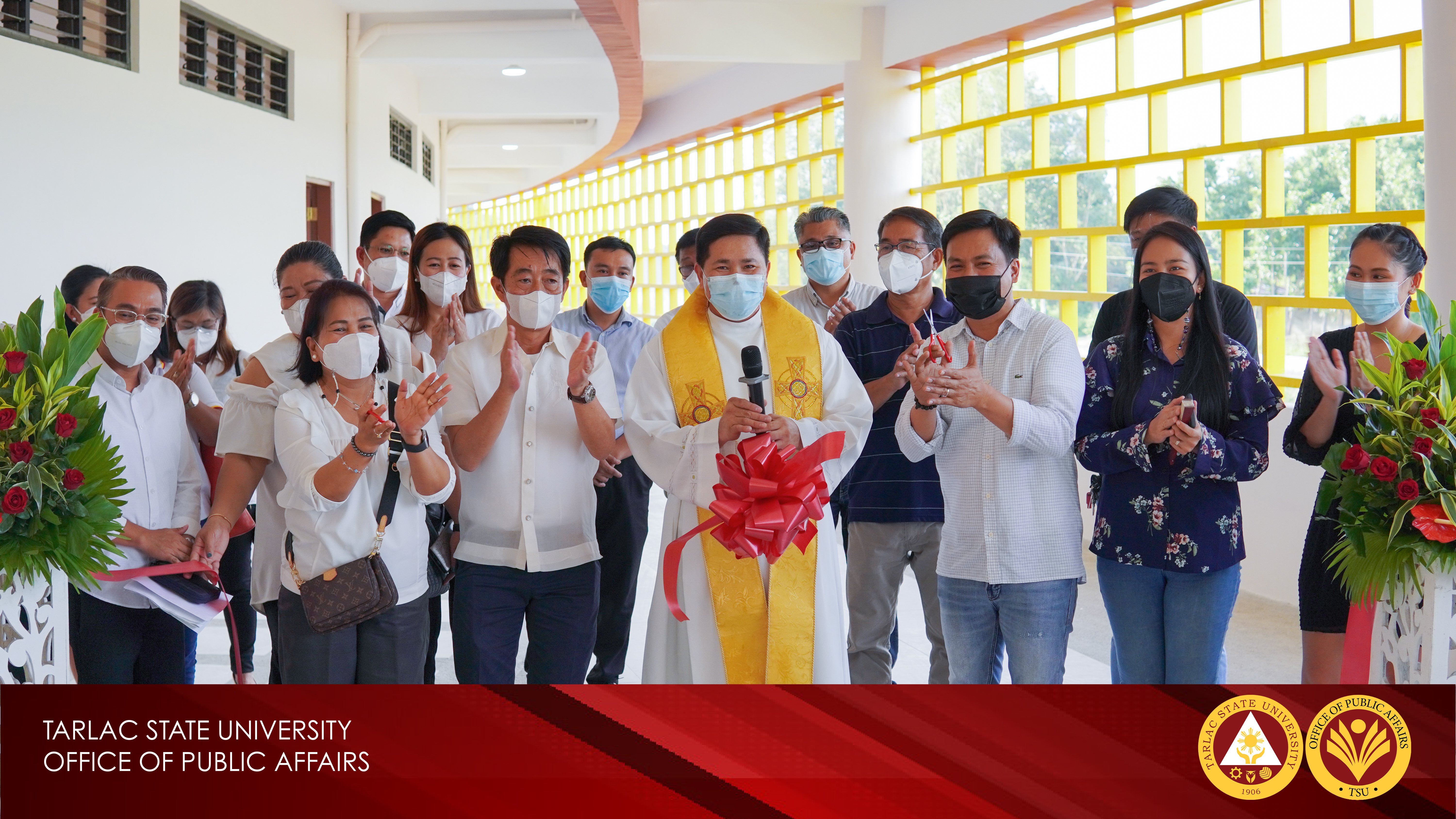 The Tarlac State University Concepcion Campus will officially operate in August 2022 with programs from the colleges of Teacher Education, Public Administration and Governance, and Criminal Justice Education as announced during its onsite inauguration ceremony this afternoon (June 25, 2022).

Said campus with 25 model classrooms will be catering to students from Concepcion town and other neighboring towns.

During the program, Vice President for Academic Affairs Dr. Agnes M. Macaraeg delivered a message on behalf of TSU President Dr. Arnold E. Velasco stating that students need not enroll in Manila, Pampanga, or anywhere else to get quality education and become catalysts of change for the said town.

“The Tarlac State University has existed and educated hundreds of thousands of students for the past 116 years since 1906. I hope the Concepcion Campus will do the same for the next 100 years and will produce more Ninoy Aquinos, Jesli Lapuses, Andy Lacsons, and Lino Dizons,” VP Macaraeg said.

Mayor Lacson shared the same sentiments and said that education is the best investment that yields the best interest.

He added that parents will no longer worry about other schooling expenses like transportation, food, allowance, lodging, as well as direct supervision of their children because of the new LGU-funded tertiary education campus that is within their reach.

Aside from the TSU Concepcion Campus, Mayor Lacson had previously inaugurated three other public schools under the Department of Education.

Also in attendance is TSU Board of Regents member Hon. Dennis Norman T. Go who reinforced Mayor Lacson’s vision of having a town with more degree-holder citizens.

“Talagang I know how you (Mayor Lacson) value education keni keng lugar ayni (in this town). And may this building, and this campus be a testament to our shared desire to provide the young people of Concepcion not only with quality education but [also] accessible education,” he said.

Regent Go, together with Regent Reynaldo Catacutan, are among the TSU BOR members who fully supported the opening of the Concepcion campus, which was conceptualized during the term of former TSU president Dr. Myrna Q. Mallari.

He also suggested adding more programs to the said campus.