Tarlac State University unveiled the marker of President Jack P. Smith on February 16, 2021 (Tuesday), which coincided with his 10th death anniversary, held in front of Smith Hall at the TSU Main Campus.

The building named after Pres. Smith was the former site of the first public high school in the Philippines. Presently, it houses the university’s College of Arts and Social Sciences.

Pres. Smith served as 2nd the president of the Tarlac College of Technology (now TSU) who also founded the Center for Tarlaqueño Studies with Dr. Enrico Tañedo in 1984 which became a repository of the history and studies about Tarlac.

He started his service in the academe as superintendent or dean of the College of Arts from 1968 to 1974 and eventually became the TCT president from April 7, 1976 to 1984.

During the unveiling ceremony, TSU president Dr. Myrna Q. Mallari shared that Pres. Smith was remarkable for being particular with time. Because of this, employees were conditioned to be punctual.

He also made sure that the educators back then maximize the required class hours, and no one would dismiss early. Pres. Smith visits classrooms and starts teaching if the lecturer is late for class.

Furthermore, he memorized the employees’ faces by heart and when one fails to attend the flag raising ceremony, he would ask them to write an explanation why they should not be charged with administrative cases.

Pres. Smith’s exceptional leadership paved the way to the expansion of TCT to a 10-hectare land on August 29, 1973 gifted by Mr. Serafin G. David. The new campus was named by Pres. Smith as Barrio Sampu which is now known as the Lucinda Extension Campus located at Brgy. Binauganan in Tarlac City.

Although he was not a Tarlaqueño by blood, he dedicated himself in loving the culture and history of the province. He was highly active when he prepared for the Tarlac centennial in 1974 according to Dr. Lino L. Dizon, Center for Tarlaqueño Studies Head and National Historical Commission of the Philippines Commissioner.

This Cebuano has written several poems, essays, and scientific papers and documents.

The unveiling ceremony was attended by Pres. Smith’s relatives, Gloria and Samuel Estrada. Meanwhile, his children who are in United States witnessed the ceremony via Facebook Live and imparted their messages and memories about their father through a video.

Pres. Smith was married to Lucena and were gifted with ten children.

“My father would have loved the idea of having a building named after him at Tarlac State University and the university to remember him,” said Claude, seventh child of Pres. Smith.

“it is a symbolic immortalization of my father remembered now and hopefully for [the] generations to come. Tarlac College of Technology was our father’s life, his legacy, pouring out his energy to make this school what it is today on his tenth death anniversary,” said Siveria, the third child.

“We want to believe that our father is with us watching this memorable event, all smiles and super proud for the seed he planted, a tree has grown,” Silveria added.

Pres. Smith spent his productive and fruitful years in TCT until his retirement in 1985. 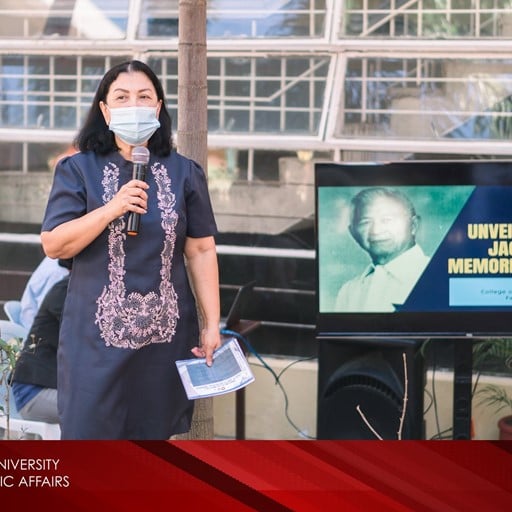 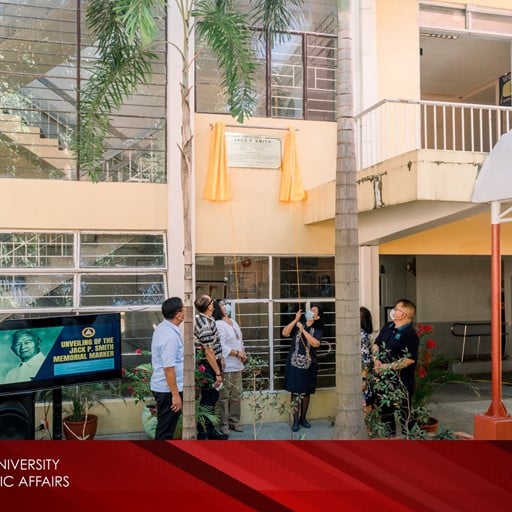 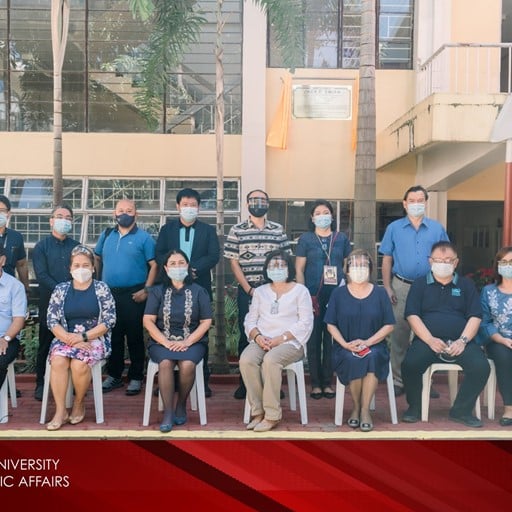