To honor former Court of Appeals Justice Jose Dela Rama, Sr., the Tarlac State University School of Law launched a legal aid mission and seminar for women at the DSWD Home for Women in Tarlac City in partnership with the Integrated Bar of the Philippines (IBP)-Tarlac Chapter and the Department of Social Welfare and Development (DSWD) held on March 4, 2021.
by Maria Adelaida D. Calayag   – 2021 News To honor former Court of Appeals Justice Jose Dela Rama, Sr., the Tarlac State University School of Law launched a legal aid mission and seminar for women at the DSWD Home for Women in Tarlac City in partnership with the Integrated Bar of the Philippines (IBP)-Tarlac Chapter and the Department of Social Welfare and Development (DSWD) held on March 4, 2021.

Law student Carisa Marie Balilia lectured about Republic Act No. 9262 (Anti-Violence against Women and Children Act of 2004) to emphasize women’s rights to raise awareness in the society. In her Facebook post, Balilia said the lecture was fulfilling because it caters to the women who needed it most.

“I would be lying if I will not admit that I was terrified. But to hear the victims of abuse and violence shout ‘Babae ako, hindi babae lang’ gave me the assurance that my simple way of reaching out to them was embraced,” Balilia said on her Facebook post.

The late Court of Appeals Justice, who is the father of SOL dean Atty. Jose Dela Rama, Jr., was the ponente in the libel case filed by former President Corazon Aquino against Philippine Star columnist Louie Beltran and his publisher Max Soliven after being described that “she hid under her bed” during the 1987 coup attempt.

Furthermore, Dean Dela Rama commissioned Sumit Sarkar, an Indian sculptor, to make a bust in honor of his father which will placed at the Justice Jose Dela Rama Moot Court at SOL.

This year, Dean Dela Rama launched his book titled “Problem Areas in Legal Ethics” which is co-authored by Atty. Dr. David Robert C. Aquino of Don Honorio Ventura State University-College of Law in Bacolor, Pampanga. According to Dean Dela Rama, a portion of his share in the royalty of the book will go to the Justice Jose C. Dela Rama Sr. Foundation which aims to initiate legal aid to the community and give scholarships to “poor but deserving” law students of TSU.

Chief Justice Diosdado M. Peralta, who was recently conferred with an honorary doctorate by TSU, and University of Santo Tomas-Faculty of Civil Law dean Atty. Nilo Divina wrote the foreword of the book.

"Problem Areas in Legal Ethics presents a novel take in approaching Legal Ethics. Not only does it cover essential notions and concepts on the practice of law, it also presents emerging issues in the legal field, such as cyber advertising and practice and artificial intelligence,” CJ Peralta said in his foreword.

Said book is available at Central Bookstore for 1,780 pesos.

Last February 23, around 100 indigenous peoples in Brgy. Maruglo, Capas were registered and given certificates of live birth through the assistance of the SOL Legal Aid Clinic and collective efforts of the Philippine Statistics Authority-Tarlac and local government of Capas.

The activity is also a part of the celebration of the PSA’s Civil Registration Month.

According to Atty. Marco Polo Cunanan, head of the SOL Legal Aid Clinic, they will continue holding this service to register IPs for the next two years which will be sponsored by the Justice Jose C. Dela Rama Sr. Foundation. They are targeting to help an IP community in Pampanga.

“We intend to make this an annual event. We are still coordinating with IBP Pampanga leadership, but hopefully we can do one more IP registration this year,” Atty. Cunanan said in an interview.

He was assisted by 12 law students in the conduct of this activity. 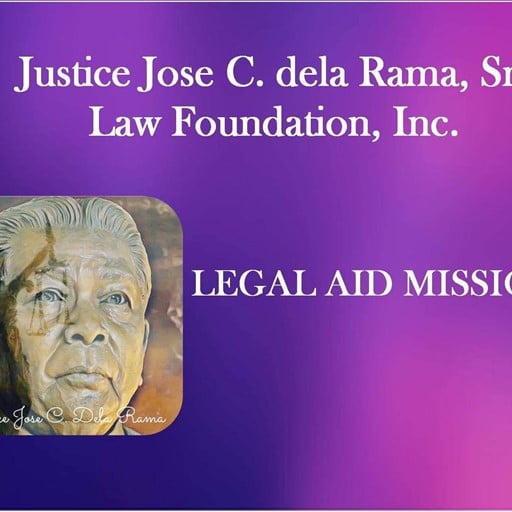 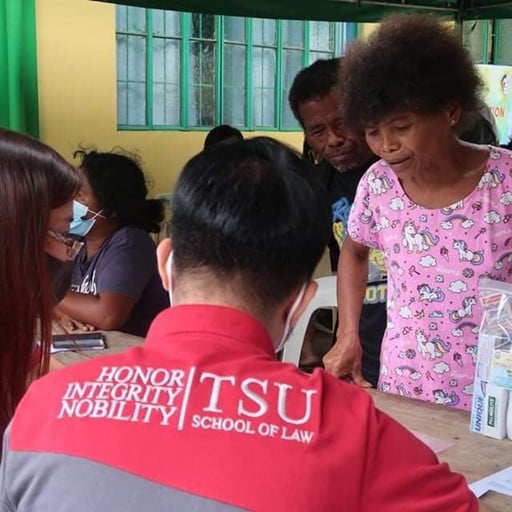 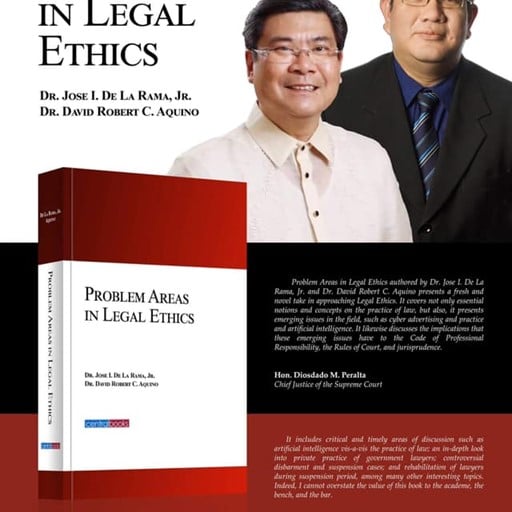