This second vaccination site is the city government’s solution to accommodate the increasing number of citizens who wants to be vaccinated moving the city closer to herd immunity, said City Health Officer Dra. Carmela Go in an interview with the Tarlac City Information Office (CIO).

Aside from lending the venue and provision of other necessities like tables and chairs, TSU has also provided manpower.

According to the University Physician Dr. Rommel M. Hernandez, nurses from the Medical Services Unit (MSU) has not only lent their services to the local government unit (LGU) of Tarlac City but also to the Provincial Government of Tarlac.

Aside from this, the Human Resource Development and Management Office (HRDMO) under the leadership of Director Marlon C. Dela Cruz has provided five fully vaccinated personnel who are willing to volunteer as encoders to speed up the processing queue.

Dr. Hernandez further shared that extensive internal coordination was done to strengthen the implementation of minimum health protocols. It was done with the help of the VPPQA (Vice President for Planning and Quality Assurance) as Dr. Niño B. Copruz is also the protocol officer; the VPAF (Vice President for Administration and Finance) under Dr. Marlon V. Gamido who provided extra security and other necessary equipment; and the HRDMO for the encoders.

It is expected that around 1,500 Tarlaqueños will be screened and vaccinated each day until July 30, 2021. There are no walk-ins allowed as those who were registered online and via hotline under the A2 (Senior Citizens) and A3 (Persons with comorbidities) priority groups will be receiving a text message as proof of schedule. 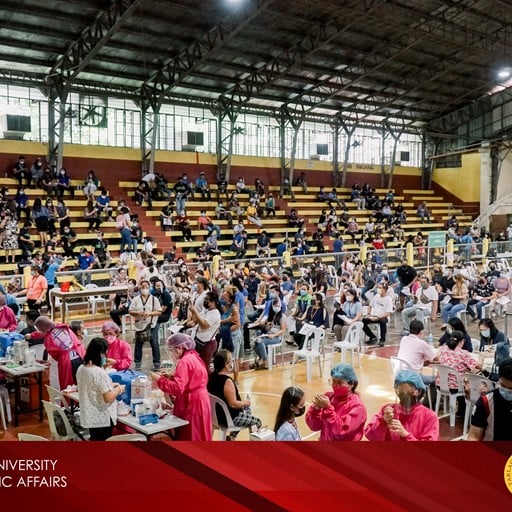 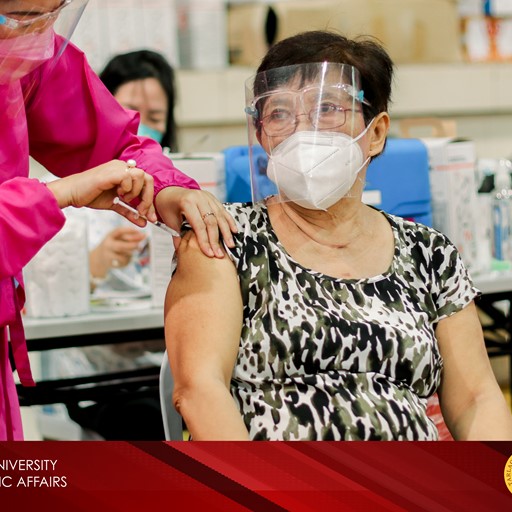 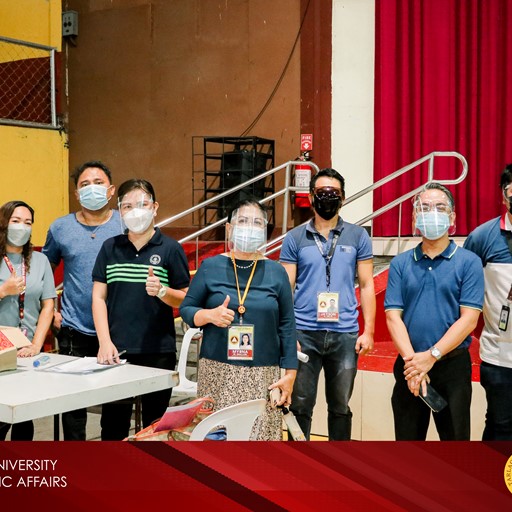 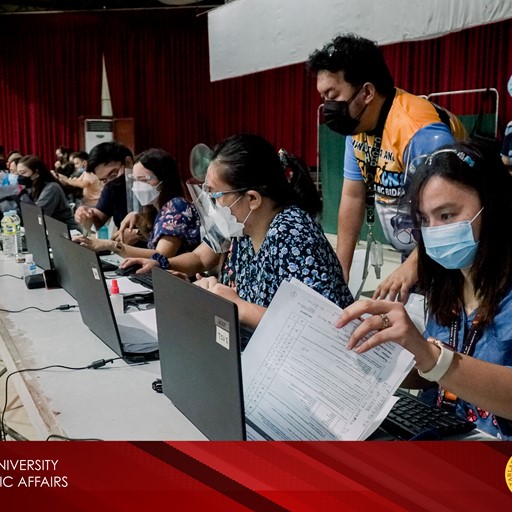